NBA Preview: Why You Should Watch the Miami Heat This Season 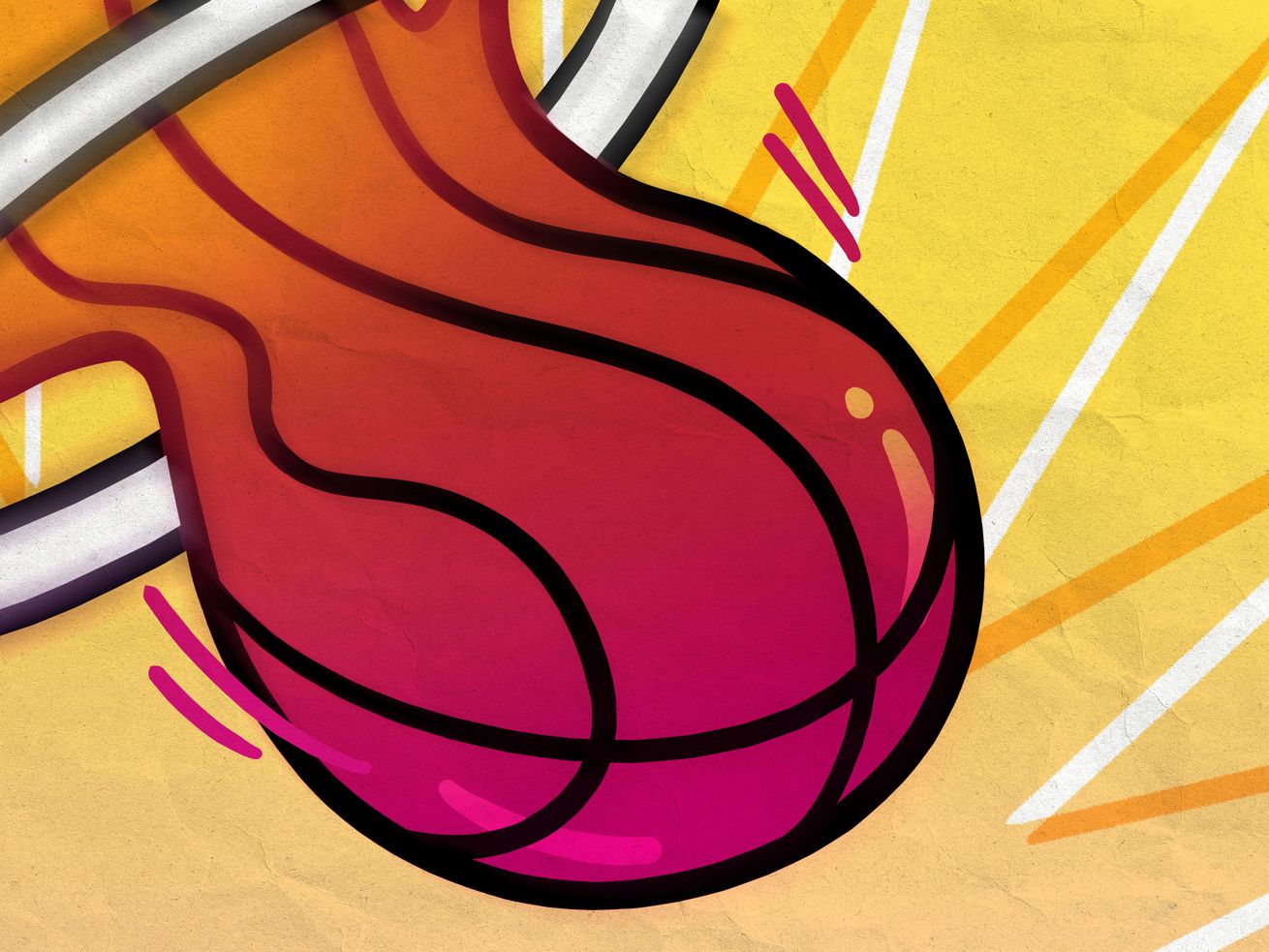 Jimmy Butler is the new face in town, but Bam Adebayo, Dion Waiters, and Justise Winslow are worth the price of admission alone

In lieu of a traditional franchise-by-franchise NBA preview, we asked Tyler Parker to give us five players to watch on each team. If we want. For reasons entirely his own.

Seems like the type who would tell you he has a girlfriend but you wouldn’t know her. He met her at camp by the snow cones. She goes to another school and isn’t on any social media. She doesn’t really subscribe to all that fakeness. She keeps her circle tight and she fiercely protects the ones she loves. Feels like Butler maybe keeps guys around who are either really serious or really silly, nothing in between. He works hard on his craft. He works hard to make sure everyone knows he works hard on his craft. He probably uses the word craft a lot. Will probably use the word storytelling a bunch whenever he retires.

Bam Adebayo would like a smedium in that tank top, please. His delts wish to make the fabric work. Has the spirit of some Raf Simons Ozweegos. The type of guy who will thank the valet staff in an Instagram post. There was a play on December 22, 2018, in a home game against the Bucks, where he decided that enough was enough and, for a couple of possessions, completely dominated.

Giannis drove on him and went up with his arms like cranes and Adebayo met him in the air and said, “I do apologize, but unfortunately, at this time, this road is closed.” He rebounded his own steal, led the break, and bounced a pass to Derrick Jones Jr., whose legs are made of nuclear springs. Jones was polite about it, treated the Bucks with respect, laid it in off the glass with his left. Later on in the game, Adebayo caught the ball in the corner, and Thon Maker tried to close out on him. Bam gave him a stutter and went right by him, left Maker grabbing at shoestrings. Adebayo missed the shot. Who cares?

Brings with him tidings of comfort and poise. His arms are the size of, I think, those new Ford Rangers they just brought back, and in this age of distraction they penetrate through the noise. Point Justise is a real thing, so the world’s not a total hellscape. He upped his 3-point attempts to almost four a game this past season; made almost 38 percent of them. There’s an austerity to his form. He’s dignified.

Winslow was on Devin Booker’s team during that pickup game this summer when Booker complained about getting doubled. That’s not a very good story. More of a tidbit, I guess.

I hate it when people talk about players’ ages, so I won’t do it here. I’ll just ask that you Google “How old is Justise Winslow?,” see the number, then come back. If you’re on your computer, you might not even have to actually click “search.” His age might just pop up automatically underneath the search bar. Some of you might say that reading on your computer is serial killer behavior. Look, that’s a good joke, and I have no comeback for it. You’ve cut me at the knees. I’m saying he’s still young, which, now that I type it, is super anticlimactic. I want to end on something exciting. I really like Winslow as a player and I don’t want to peter out. This sentence will act as an intermission between the one before it and the one after it. For Halloween this year, I think I’m going to go as Pat Riley dressed in that genie-pirate look he wore to dance on that yacht in Saint-Tropez with Dwyane Wade.

Born December 10, 1991, Waiters came out of the womb prolific. At the age of 2 he composed his first symphony. At the age of 7 he once scored, and this is true, 984 points in a 48-minute basketball game. Two hundred and ninety-eight of them were 3s. He was playing against grown men. When he was 14 he ran away from home and spent time on Neptune. He lived with the Neptunians there and, for a time, became one of their own. Learned a lot about himself, about pride, about respect. He fell in love with a girl named a;lhsdgagqpgllgiquyq. They spent a fall together under the 13 moons, lying on their backs on the ice, supersonic winds in their hair. They were good to each other and gentle. Waiters is actually a great physical comedian—a lot of his stuff’s borderline slapstick—so he was able to make her laugh from the moment they met. You could compare him to Jim Carrey. You could compare him to Even Stevens–era Shia LaBeouf. You could compare him to Nicolas Cage in Raising Arizona.

They could not last. They were too different. She felt he needed to pass the ball a little more in the pickup games he’d play in after school. He felt like that was the stupidest thing he’d ever heard.

Incredible name. Headline writers everywhere splash water on their faces and say, “He will bring about my magnum opus.” There are videos of him in high school where he’s hitting jumpers and just screaming in dudes’ faces. Wears pink shorts to hoop in, makes it pour. Was born in the year 2000. A Wisconsin boy. Played at Whitnall. Went to Kentucky. You wonder how conflicted he was back when Frank and them played the Fighting Caliparis in the Final Four. That was 2015, with the Harrison twins and Willie Cauley-Stein and Devin Booker. UK was undefeated. Then they weren’t. It’s a wonder Herro didn’t end up at Duke. He looks very Duke. How did this happen? Did he miss the casting call, or was it the writers trying to change things up a bit? Sometimes the low fruit tastes good. Or not good. It just, you know, registers. Makes you full.

Summer league tells more lies than truths, but Herro showed proper feel during it. Gets his feet set real quick. Doesn’t matter whether it’s on the catch or off the bounce. He’s got a nice command of the ball, keeps his dribble alive. He showed flashes of all this in college, but there was more nuance to the skill he showed in Vegas. I’ve been to Vegas twice. Once for the Reebok Big Time Tournament when I was 17. Once for the NCAA tournament two years ago. I am not very good at Vegas and am not sure what to do with the fact that I’d like to get better at it. I like a place with conveniently located White Castles and gobs of light.

Your Week 3 Matchup Guide: Is Mahomes-Lamar the Next Great AFC Rivalry?