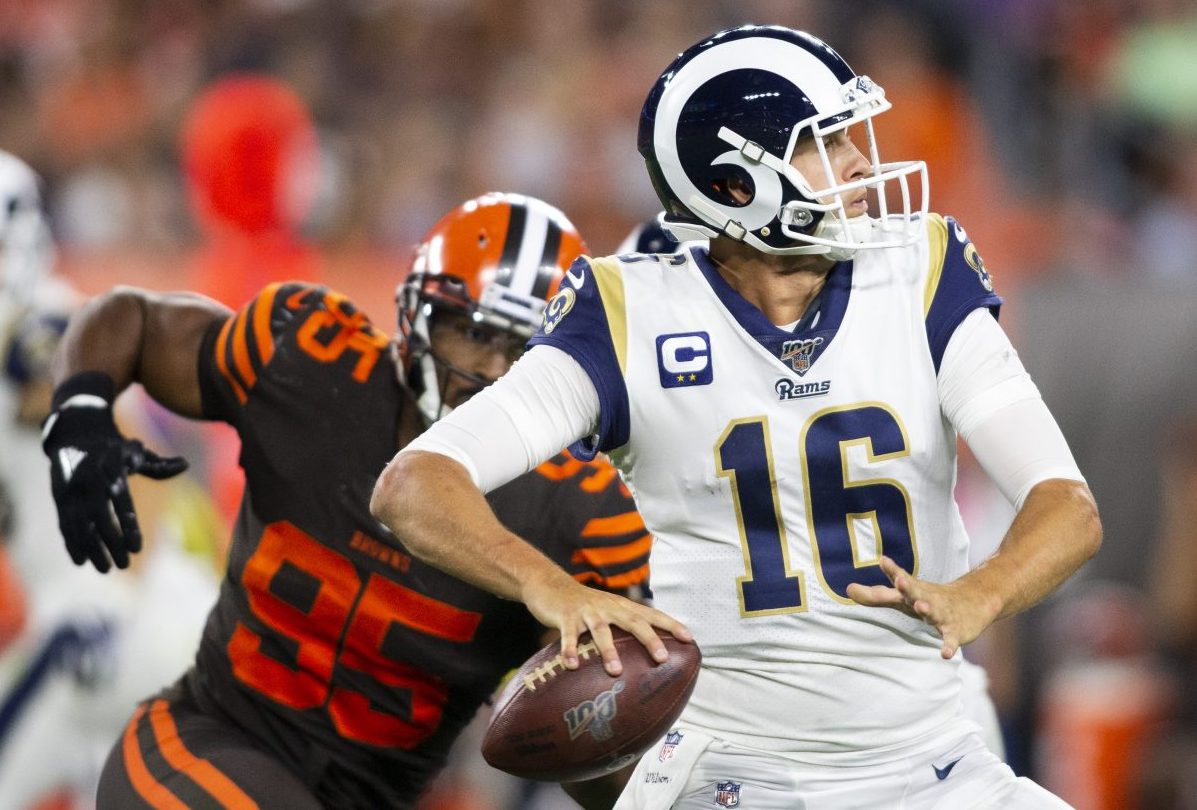 Strong ratings have been a theme for the start of the 2019 NFL season, and Week 3 mostly continued to build upon that narrative.

The Sunday early and late windows on CBS drew impressive figures, with the national late game posting a 14.2 overnight.

NFL on CBS National Window rates as Highest of the Day, Earning a 14.2/29 Rating/Share in Metered Marketshttps://t.co/5rkj7dkiI6 pic.twitter.com/UhhKadkBJQ

The early window returned a 9.3 for CBS, with Fox also posting solid overnights for their singleheader week:

Sundays with the @NFLonFOX remain

Season-to-date, the network is up +7% over last year in the metered market ratings. pic.twitter.com/0hJC1Nkjzp

As Sports Media Watch notes, those afternoon numbers represent similar figures to last year’s Week 3, although obviously different matchups are involved. The Cowboys, for example, were in the afternoon slot last season:

Compared to Week 3 last year, overnights fell 7% from a 15.3 for coverage on FOX featuring Cowboys-Seahawks.

NBC’s Sunday Night Football matchup which saw the Rams in Cleveland posted a 12.8 rating, winning the primetime window overall despite going up against the Emmy ceremony on Fox.

Those numbers are also down slightly from last year’s comparable week, but last year’s game didn’t have an awards ceremony for competition.

Good catch: no. Last year the Emmys aired a bit earlier and on a Monday (b/c it was on NBC last year). https://t.co/mN7EFOvApF

As you’d expect, the Ohio ratings were off the charts:

All in all, a solid week for ratings, which is starting to become a trend.