Couldn’t Be Me: Help, I work for an immoral company 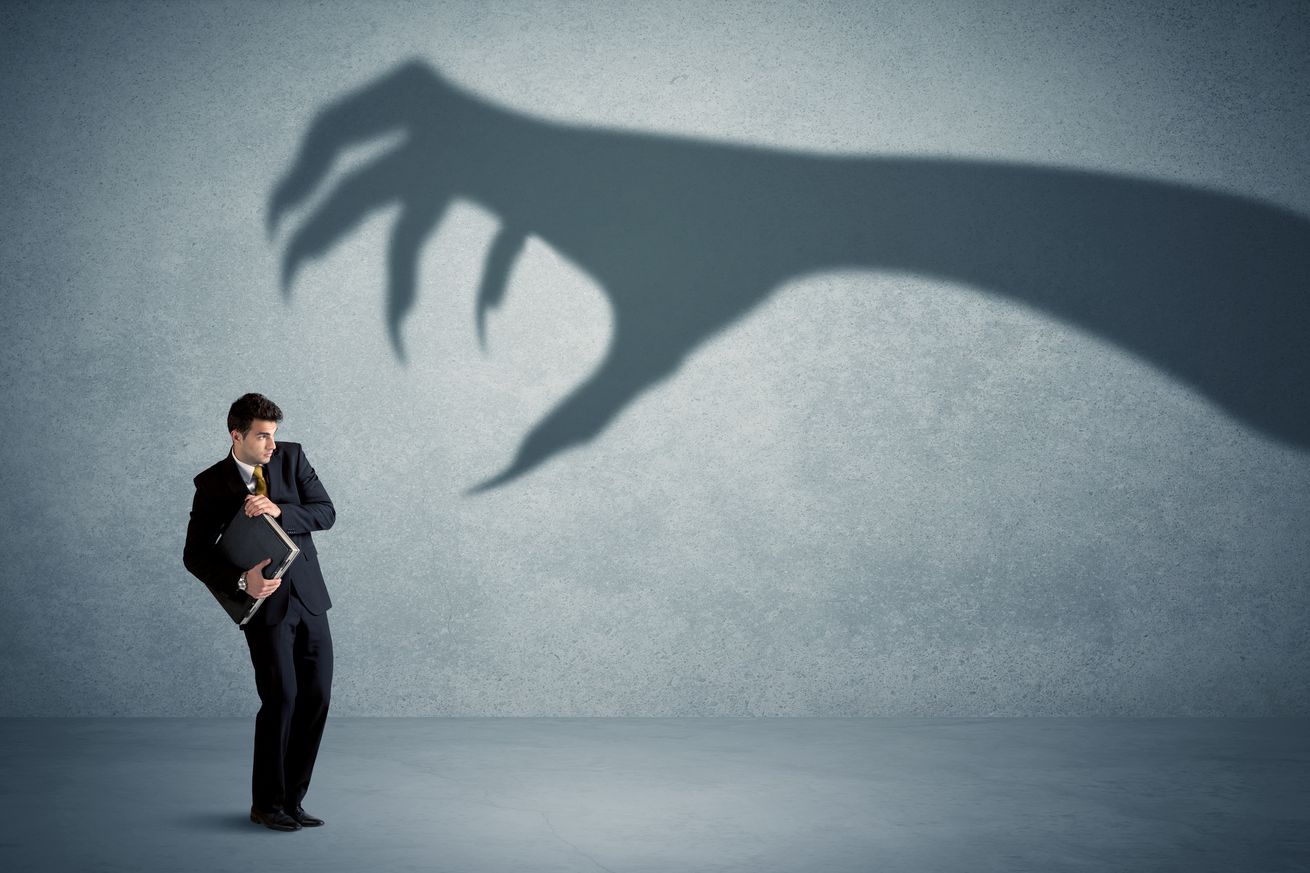 In this week’s advice column: What to do when your employer has lost its moral compass.

Welcome to Couldn’t Be Me, a weekly advice column where I solicit your personal dilemmas and help out as best as I can. Have something I can help you with? Find me @_Zeets.

Too often, one’s moral code clashes with that of the corporation they work for. In a world where profit dictates everything, companies are willing to partner with reprehensible organizations for the right price.

That conflict raises one of the more persistent questions of our time: What responsibility do individuals have in that conflict? To what extent should they risk their own security to stand up against and disassociate with an organization they feel is in the wrong? And how can they take action?

It can be a frustrating to work for a company that has decided money comes before morality and justice. But there are ways to fight back. This week, we investigate that clash, as well as tackle the old questions of “breaking in” to sports journalism and how to cleanly end a relationship.

How did you get your start in sports writing?

Any advice for someone trying to transition from something unrelated to sports journalism?

I think this question is seeking a replicable path, and that’s difficult. Each person’s path is different, and mine in particular came down to chance more than anything. I went to school for engineering, played professional soccer, and contributed to a few outlets in the young soccer blogosphere, back when Run of Play, Surreal Football, Twisted Blood, and The Offside were still active. After that, I was just on Twitter fucking around when someone from SB Nation DM’d me asking if I wanted to contribute to the site.

Which I turned down, because I was too cool to do nerdy shit. But they were persistent, and now here I am.

You can of course go through formal education and internships, which provide invaluable learning and connections, and open up certain doors that are much harder to get through as an outsider. Luck plays a big part in breaking into a world that tries to be exclusive, so you will have to be persistent in pitching editors of different outlets. Building an audience on social media is also a good way to showcase your work and grab people’s attention.

My advice beyond that is to remember that there’s no such thing as a proper writing path. As Mo Yan wrote in The Republic of Wine:

“Tolstoy was a military man, Gorki a baker and a dishwasher, Guo Moruo a medical student, and Wang Meng the Deputy Party Secretary of the Beijing branch of the Youth League in China’s new democracy. They all changed careers and became writers, didn’t they?”

The same rule applies to any writing as it does for sportswriting: you should have a sense of wonder about the world that you’re witnessing. Find the things that provoke excitement within you, whether they’re fun things or important moral conflicts, and try to transmit that excitement to the audience. Just show people why you love the things you love.

And please, try to be creative about it.

I’ve been dating my partner for more than three years. I work in a pretty sensitive field where splitting up with your spouse would end your career (not guessing at this, it’s very clear), and she recently told me I might need to be ready to change jobs after we get married because she is afraid we might get divorced someday and that would cost me my job.

So ... should I break up with her now or wait until we get back from a vacation we’ve got planned next week?

It seems that you’ve already made up your mind that you’re going to break up with her, and so for the sake of her own emotional health, it’s probably better to do so immediately than allow her to be blindsided by the news after a vacation. There’s also a chance the situation might come up during the vacation which wouldn’t be good for either of you.

What’s an employee of MLS or one of their franchises to do if they disagree with company policy regarding the fan code of conduct and ban on the Iron Front flag?

More generally, what responsibility does an individual have to their corporations ethos when it doesn’t align with their own?

There are actually a lot of good examples right now about what individuals can do when met with this conflict: Amazon, Google, and Microsoft workers walking out in protest of their companies’ role in climate change, Wayfair employees protesting their company selling furniture to detention centers, Google employees protesting the company’s bid for an immigration contract, Italian dock workers refusing to load a Saudi weapons vessel in protest of the assault on Yemen.

It comes down to collective action. If you think the company wants to be good, and isn’t just a bad place with a terrible ethos, then there are a number of ways to push back against whatever bad stance they’ve taken, all of which involve getting like-minded individuals together so you can have a bigger voice and more power.

Tech employees have used memos and general statements through email to bring up issues to their higher-ups and prompt conversations, and sometimes reach compromise. Protests are a tried and proven way to force companies to engage and resolve moral conflicts. Fans of certain teams, like the Timbers, have already started protests against their team’s ban on the Iron Front flag, and as expected, those protests have put the team in the awkward position of having to justify their silly position. I expect that the more the team refuses to abandon their stance, the bigger the protests will grow.

If you feel that your company is acting immorally, you have a right to speak up, either in private or in public, which always works better when done as a group. You can hold the company accountable for failing its own ideals, or the ideals that it should have. You also have the right to leave if you have the opportunity to do so.

The Giants matched two records that will stand forever